Can you think of a better bet?

MCLEAN, Va. — A last minute splurge led to the Virginia Lottery paying out $1 million to one player after his 200 identical plays matched the winning numbers in a single Pick 4 drawing.

Ali Ghaemi might hold the crown for the greatest decision to splurge ever after he scooped a million dollars in one Virginia Lottery Pick 4 drawing with 200 identical plays.

On September 6, the Alexandria resident bought 200 plays for that night's Pick 4 drawing using the number combination 0-2-6-5. Each play costs $1, bringing his total spend for one drawing to $200.

Ghaemi's decision to put $200 down on one Pick 4 drawing had to do with timing and a feeling — he explained that he was preparing to leave town and decided to place a big bet to see what happens.

When his numbers came up that night in the drawing, something certainly happened. He won the game's $5,000 top prize 200 times for a total of $1 million.

Unlike most exuberant lottery winners in a similar situation, Ghaemi "took it all in stride," the Lottery said in a press release.

"I must tell you, I really haven't hit the ceiling," the retired real estate investor told the Lottery. "I can't tell you that I jumped up."

The winner bought all 200 tickets at the Safeway on Anderson Road in McLean for the September 6 drawing.

Congrats to the Pick 4 Millionaire!

I'm loving it, always a firm believer, P4 with its better odds=  the way to go, and that's just proof again,

My friend, he spent so much trying to win Mega and or P-Ball ,barely even winning a few bucks.

He now is playing more of the P4 games, for months now

I am very happy for this man. Very. Congrats, ALI!  Great Job!

This what I call being in tune to your intuition

All of these Virginia players buying a lot of tickets. I checked the VA lottery website and you can buy 100 pick 4 tickets as an option. I need a hunch from the lottery fairy to even buy 1. 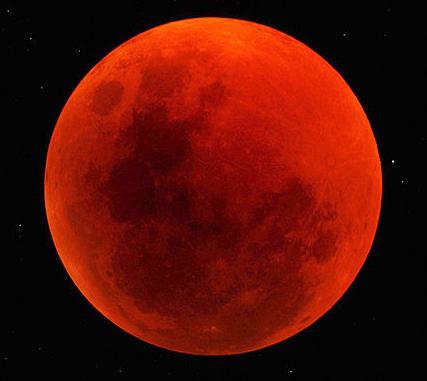 This is totally awesome. Way to go lucky fella

I'm afraid that if these kind of winnings continue, the lottery party poopers will have to put a limit on everything. The house never likes to lose money. They will try to modify the game rules.

Va always have these type of stories . Players winning pick 4 buying 100 tickets..  Check the back stories on Lotterypost

YEP.just why i stick with #winning #better odds on a multiple pick 4... SO TRUE. much better odds $$$ PICK 4 is awesome, odds are great. better  than MEGA, POWERBALL odds. Without a doubt on that.

When it's over 100 million daddy say rigged, he always said it for a long time, and i believe it at times.

I believe it, but, i do not knock those who play it.I rarely do.

Should be DOZENS per state, winning a piece of the Billion Dollar Pie when it is so high, (prize money) and not "1"person.

Sticking with p4, love it.

Gotta go check my P4's now, just came out where I am for now in NC. bye now.

Don't believe that would have happened with computerized drawings. Someone sleep at the controls.

He got to be with Jaden Taylor group  look like they finding random people to hit lotto in that area so often got to be a inside job somebody telling them  the number. To play for pick 4 .

Wow considering 2 draws per day,he chose that draw and 0265. two hundred tickets" just to see what happens!" People usually "chase" a combo for 10 or twenty tickets twice a day then give up. Heard about a cop, played his badge# twenty dollars str. EVE. only he scored 100K--- lt took about a year though.

Not The First Time In Virginia That Someone Has Won On Multiple P4 Plays.

Contacted VA lottery since I couldn't find the answer in their rules and regulations.

They have a cap out of $8 million for Pick 3 & 4, though did not specify if that amount was collectively or individually and verified they do use mechanical balls---but we all know they do!

Now will send a reply to them with a suggestion.   Perhaps pages of legal mumbo jumbo will come like it did for California lottery! 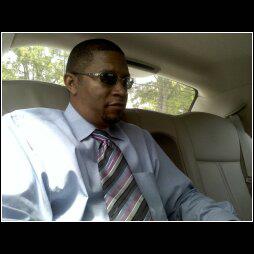 Just a thought ... maybe these people playing that many tickets know how to read the numbers posted by the lottery  on the ticket . They buy one and if it looks like a winner they buy several. ( I cringe every time I see an 8 on my ticket )

In any case... congrats to Ali and others who are lucky enough to win big !

You are WRONG.   It is on LP that it is not a RNG state and email from them to me today confirmed that too.   Please get your facts straight before commenting.    Thank you! 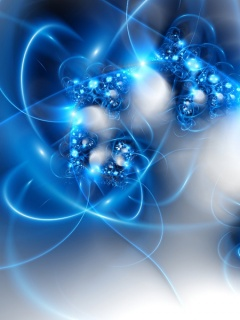 VA is not a RNG state.