Without a state budget in place and the prospects for one unclear, Gov. Jon S. Corzine began an unprecedented shutdown of New Jersey government Saturday.

Given that the new fiscal year began on a weekend, the immediate impacts weren't significant — though if you were hoping to test your luck Saturday, you may have been out of it.

Atlantic City casinos' fate during the government closure remained in question Saturday, but it seemed likely they would stay open at least through midday today and probably longer.

All horse racing also was ordered to conclude at 6 p.m. Saturday, but the industry won a reprieve a few hours later when a state appellate court judge issued an order allowing them to continue operations temporarily.

The state racing commission was told to file its response by 2:30 p.m. today, Comfort said, and the matter will then be considered by the full three-judge panel. It was not clear, though, if the panel would issue a decision today

State parks and beaches were expected to remain open through July 4 but could close Wednesday. Motor Vehicle Commission offices and inspection stations closed around noon Saturday and will not reopen Monday, if the shutdown remains in effect.

NJ Transit will continue operating its buses and trains, and the toll roads will keep collecting money because they're independent authorities.

The shutdown comes because lawmakers and Corzine could not agree on a fiscal 2007 state budget by the constitutional deadline of 12:01 a.m. Saturday. Without a budget, Corzine said, the state does not have the authority to spend money and pay its workers, except for essential employees deemed necessary for safety.

"It gives me no joy, no satisfaction, no sense of empowerment, to do what I am forced to do," Corzine said shortly after signing an executive order beginning the shutdown at about 9:30 a.m.

The shutdown is expected to last until Corzine and the Legislature hammer out a budget deal. Assembly lawmakers were expected to get back to work today, and senators have been told to be in Trenton on Monday ready to stay until a deal is done.

About 45,000 state workers, out of roughly 80,000 on the payroll, have been told to not report to work Monday, should the shutdown and budget stalemate persist. The court system will most close down, though arrests will be processed and emergencies heard.

Assembly Democrats, locked in a feud with Corzine over the administration's plan to increase the state sales tax from 6 percent to 7 percent, called the shutdown a strong-arm tactic.

"Many of us are feeling frustration, particularly since we believe if there was a legitimate desire to solve this problem short of a sales tax increase, it could be resolved," said Assembly Speaker Joseph J. Roberts Jr., D-Camden.

Republicans blasted Democrats for the infighting.

"This is a terrible abrogation of the responsibility to govern. As a result, all of the people of New Jersey will suffer," said Senate Minority Leader Leonard Lance, R-Lebanon.

Corzine has said the tax increase is needed to close ongoing budget deficits. He and Rabner said Saturday that without a budget, they are compelled to close government because of constitutional law and court precedents.

While most state operations would not be affected until the normal work week resumes Monday, casinos, which enjoy large holiday weekend crowds, could be affected if the state sends home gambling regulators.

State and casino lawyers are expected to submit court briefs Sunday in a dispute over the shutdown. Until the appellate court rules, it seems casinos will remain open.

"That ruling will govern what is to occur," Corzine's chief counsel, Stuart Rabner, said Saturday.

The lottery — which provided the state $812 million in revenue last year — is expected to continue its drawings of games for which tickets have already been sold. It may face penalties for failing to sell tickets for the multistate Mega Millions game.

Corzine said elements of government essential to safety will continue to operate.

For example, the vast majority of workers employed by the state police and the Department of Corrections will remain on the job. But other departments will be gutted — only four out of 340 Board of Public Utilities workers, for example, will keep working through the shutdown.

It's unclear if state employees will be paid for time missed. Rabner said that would be determined by the budget that is eventually passed.

Welfare checks for the month have already gone out, according to the counsel's office. August's checks could be affected if the shutdown lasted past this month.

Corzine said Saturday that he would work on a budget compromise, but that "there's no real prospect to believe" it would come within the next 24 hours.

The Budget Crisis at a Glance

State Gov'ts have only gotten to large for what the state budgets can pay.

They just keep adding more services and employees to the budget.

Why would you shut down something that makes a profit for the state? Both MegaMillions and the Atlantic City casinos reap huge profits for New Jersey. The governor has a screw loose in his head. 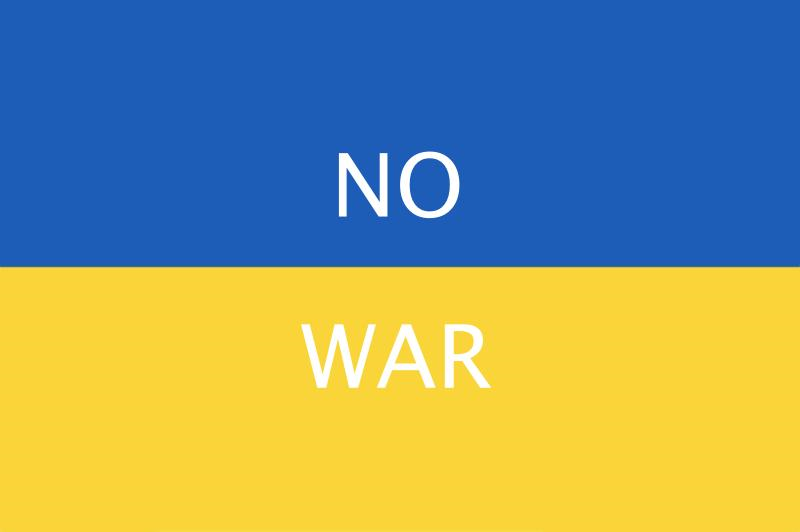 Yep it doesn't make sense. There doesn't seem to be a logical point in shutting down something that brings the state money.

The lottery — which provided the state $812 million in revenue last year — is expected to continue its drawings of games for which tickets have already been sold. It may face penalties for failing to sell tickets for the multistate Mega Millions game.

They ought to fine the so-called elected official... himself....!

Why would you shut down something that makes a profit for the state? Both MegaMillions and the Atlantic City casinos reap huge profits for New Jersey. The governor has a screw loose in his head.

A screw loose in his head?

I played some games ahead through July 4th (anyone know the Midday results?? the website is shut down too..) and meantime have been going to PA and NY and playing there.. yes it costs more money but it's my way of protesting. I don't understand the whole thing... what bad thing would happen if the Lottery kept running? What good thing is going to happen if Corzine gets his way with the 7% and the budget is balanced? What is the extra 1% or $1 billion being used for? A billion dollars = 10 times the California Lotto! (30 after tax cash option) Is there someplace to read a breakdown of the nj budget that Corzine wants? Why are racetracks given an exception? Are they more essential than the Lottery or the DMV? What happens if someone is driving with an expired tag and they can't renew it? They have to stop driving until Jackass and company get their act together? And please, I don't want to hear about it being someone else's fault i.e. the last Republican we had. I remember my life being way better when Christie was in. This thing didn't seem to matter until now. If the law was there now it was there then, Corzine is just choosing to be a stickler about it. Maybe someday I will understand why this is going to make MY life better later on but right now it reminds me of how kindergarteners solve their problems. It's not just the Lottery.. it's the whole idea of either give me what I want or I'll start taking things away. It will be interesting to see how this affects players if and when it gets resolved.

What consequences do they face from MM?  Anybody know?

This is STUPID BEYOND BELIEF! There is no logical reason that the state lottery should be suspended. It can be argued that is there is a budget crisis, the state lottery, which brings revenue in, should function as normal. As a protest, people should play neighboring state lotteries, and let your state politicians know you are diverting your money out-of-state. That should bring them to their senses.

Well i'm glad somebody won the NJ jackpot of 8 million i believe - before this all happened. I pray they've already had the ticket validated for "peace of mind" sakes.  The question is: Why would a state government shut down 2 of the most money making venues for the state - The Casinos and the NJ Lottery. GO FIGURE!

Stupidity has its repercussions.

Well i'm glad somebody won the NJ jackpot of 8 million i believe - before this all happened. I pray they've already had the ticket validated for "peace of mind" sakes.  The question is: Why would a state government shut down 2 of the most money making venues for the state - The Casinos and the NJ Lottery. GO FIGURE!

If NJ Lotto has to shut down because of government raising taxes, I'm disappointed.