Navy Intelligence annalist, Jonathan Jay Pollard was arrested  for spying for allied Israel for smuggling more than 1,000 classified US documents . Pollard later pleaded guilty  to espionage  and was sentenced to life in prison, as a deterrence,  but was effectively  released on Nov.20,2015 by Obama administration 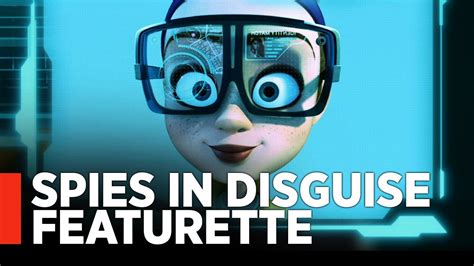