When Jackson Memorial Hospital doctor Shirley Press heard the buzz nine years ago that someone at work had won the lottery, she told co-workers, "That person is going to be such an oddball — they aren't going to fit in anywhere."

She quickly learned that she was the "oddball." Over the following week, the 50-year-old mother of two teenagers and director of pediatric emergency care would try to keep a semblance of a normal life as word spread about her fortune — a lump sum that after taxes amounted to about $17 million.

Did it change her life? Sure, but not in the stereotypical fashion of spending sprees.

Press's story was featured this past Sunday at 10 p.m. on The Learning Channel on the show Lottery Changed My Life.

Press was a weekly lottery ticket buyer. "It was like everybody else — a fantasy."

On Sept. 5, 2001, the fantasy would come true. The Jackson gift shop had a long line of buyers coveting the $50 million-plus jackpot. She bought six Quick Pick tickets — the computer terminal randomly picks numbers for the customer — and a Peppermint Patty.

Word spread the next day at Jackson that someone there had won the lottery.

Press returned to her Miami Beach home that night and hunted around for her tickets.

"I finally found the tickets in my lab coat."

"Oh, my God — my eyes were bugging out back and forth," she recalled. "I announced, 'I think I won the lottery.' "

Her husband, William Rapoport, didn't believe her. Her daughter Sarah asked to see the ticket and the newspaper. Confirmed. Sarah screamed.

Press' lawyer told her to make copies and put the original in a safe deposit box.

The next morning Press went to the Miami Beach library and made copies, then went to work but said nothing to co-workers.

That weekend, she told a few close friends and relatives.

On Monday night, the lottery commission called her lawyer to confirm she had won. The next morning was Sept. 11, 2001.

"I felt so horrible," Press said. "I have this good thing happen to me and this tragic thing happened to the world."

Later that week Press drove to the lottery office in Tallahassee. She returned to work a few days later.

"Most people were shocked," she said. "Most of it was good. Mixed emotions — happy for me, sad that it didn't happen to them."

Some grumbled about why a doctor — married to an optometrist — needed to win.

Press initially said she wouldn't quit her job. About 10 months later, she resigned as director but kept working part time as an attending physician in the pediatric ER. Now 59, she averages a day a week.

"This is my identity — I am a physician," she said. "I still have the motivation to help people."

When Press won, one of her main goals was to not have the money change her children. Press had grown up poor in Camden, N.J., to Holocaust survivor parents.

Her father was a grocer and her mother was a saleswoman and a nursery school teacher.

"I had extreme motivation to be a doctor," she said.

After she won, Press and her husband put away much of the money in investments and for their children's college and charitable gifts. Press started a foundation to pay for uninsured medical expenses for Holocaust survivors that is run by the Greater Miami Jewish Federation.

They have helped their children, now in their 20s, but both must work to support themselves.

"We insist on that — that was one of our goals to make them self-sufficient and lead a normal life," she said.

Her son works at a resort in the Keys and her daughter works as a manager at Cornell Medical School.

Press and her husband moved to a 2,900-square-foot home in Hollywood, and she drives a Toyota Camry hybrid.

Reducing her work schedule let Press turn her attention elsewhere — she is a board member of the Jackson Memorial Foundation, the fundraising arm of Jackson Health System.

Press also learned that money isn't a solution to life's biggest curveballs. In 2008, her husband, who was born with a genetic liver disease wound up at Jackson. Doctors told him if he didn't get a transplant, he would die in two weeks. He got the transplant.

"He was saved by Jackson," she said.

When Press was moving her mother into a retirement home a couple of years ago, she thought about what is left of a person as they get older and die. Her mother, who is still alive, was part of the Shoah Project, which archives the memories of Holocaust survivors — so Press has five hours of videotape of her mother's story.

That prompted Press to think about her own legacy. She started to write her life story.

Earlier this year, a producer with The Learning Channel called Press and asked if they could tell her story. She figured that it would be a good way to promote a book she is fine-tuning with an editor and shopping to agents.

Among the lessons Press said she learned from winning the lottery: "Money does not solve all your problems, but it does help. Friends and family are more important than having a lot of money. My calling in life remains to help people."

Thanks to Justin for the tip.

Lottery winner goes from rags to riches to ragsAug 22, 2007

i have seen only a part of this episode ' the lottery changed my life ' , i was wondering if i could buy this programme on DVD,or video cassette from  any t v station ,lottery post book store or any where else any one has information or can help?  thanks in advance

I saw her story on "The lottery changed my life".... gives really good reason to claim the money Anonymously.

Now she can buy all the Peppermint Patties she wants.

i have seen only a part of this episode ' the lottery changed my life ' , i was wondering if i could buy this programme on DVD,or video cassette from  any t v station ,lottery post book store or any where else any one has information or can help?  thanks in advance

The show isn't on dvd, but they repeat them all the time.

I wonder why she left out the part about the threatening phone call at work, and the tampered breaks on her car. If someone cuts your brake line isn't the intention that you die in a car crash? Isn't that attempted murder???

Yet another prime example of why you TELL NO ONE!!!

I wonder why she left out the part about the threatening phone call at work, and the tampered breaks on her car. If someone cuts your brake line isn't the intention that you die in a car crash? Isn't that attempted murder???

Yet another prime example of why you TELL NO ONE!!!

I agree completely, why didn't she report the threats, this would give the prime reason to be anonymous.There are crack pots everywhere. I will not tell.  Can you give any better reason not to? 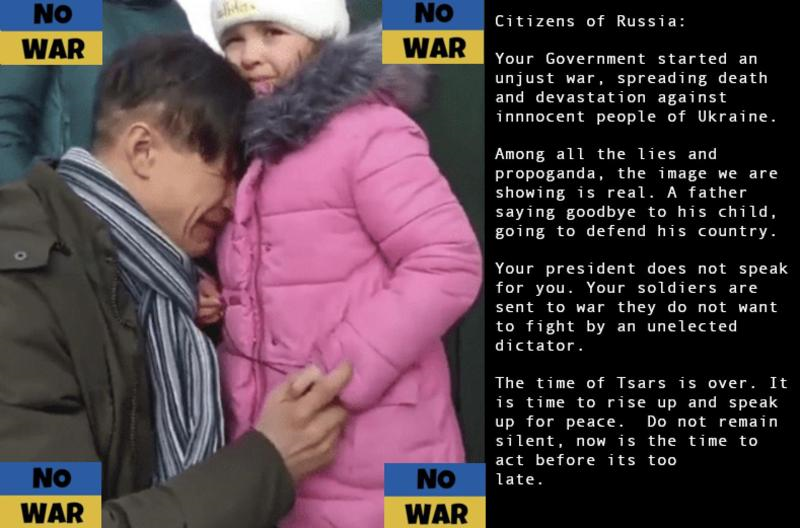 I agree completely, why didn't she report the threats, this would give the prime reason to be anonymous.There are crack pots everywhere. I will not tell.  Can you give any better reason not to?

x2 I wish there was a way to stay anonymous. Unfortunately you have to do press release and have your name, state, age, & amount won published if they ask. However I would NOT be on a TV show anouncing to everyone that I won!

I won a decent amount in 2008 and really wish no one had found out. It seems once you tell one person, then its a snowball effect. No matter how excited you are you have got to keep it a secret (except for close family).

It is very true people will ask you for money or loans etc.... But I have kids and they are my first priority!

Interesting story.  I don't think I'd do the same though.

I wonder if Shirley Press bought those 6 quick picks TWICE a week and for how many years?

I wonder why these parents chose for their two children to have a full-time working lifestyle.  Now their two children will have to work at least 8 hours per day for five days a week, most weeks, for up to 42 years?  What an unnecessary, often stressful, prolonged distraction by mostly mundane happenings.

I saw the show.  That is why as soon as you win the big prize, pack your bags and hit the road.  Start a new life somewhere else.  As for friends, make new ones.

Her life was in danger.

She said after a mechanic confirmed that her brakes had been tampered with she moved to a gated community.

She stressed two things, life is not fair and who wins the lottery is totally random.

When interviewed in her house she pointed out an $8,000 cabinet from Spain she bought and said, "Heck, I won a lottery, why not" or something similar. Hardly like buying a fleet of cars like some do.

She also said after telling her story 500 or 1,000 times she's writing a book (mentioned in the OP here).