Two get probation in scheme to avoid taxes on lottery win

WILMINGTON, Del. — A pair of men who conspired to hide from the tax man that one of them won $500,000 in the lottery were each sentenced to two years of probation Tuesday.

Pennsylvania convenience store owner Charig R. Patel and frequent lottery player Kendrick D. Francis each admitted to conspiracy to defraud the IRS and making a false statement on a tax return in March and faced up to three years in a federal prison.

However, attorneys for each of the men argued to Chief District Judge Gregory M. Sleet that the actions of both were an aberration and society would not be served if the pair were sent to prison. Both Patel and Francis had no significant criminal history and defense attorneys said both were remorseful.

The problem came when Patel, owner of Conley's Market in Woodlyn, Pa., suggested to Francis that he could help him avoid paying income taxes on the proceeds by having others appear to cash a number of Francis' winning tickets. Francis agreed and paid Patel a $50,000 "fee" to have others cash in about half of his winning tickets.

Patel's attorney, Edmund "Dan" Lyons Jr., said his client did not act out of greed but out of economic necessity as he has been struggling during the recession. Lyons, however, noted that Patel has since paid back the approximately $11,000 that the government said he owed.

Prosecutors had pressed for a more stern sentence for Francis because he has not yet paid the $100,000 he owes. Francis' attorney, John S. Malik, said the lottery winnings are tied up in a house and his client is working to get cash to pay the debt, adding Francis made a $10,000 payment Tuesday.

Dad and his daughter got millions from IRS after claiming to win lottery, authorities sayDec 17, 2019

whoa...these ppl.... are bringing a lot of pride to their name .

So much for that scheme of only playing multiples of pick3 and pick4 because as long as each ticket wins less than $600, you can avoid paying taxes on them.

Pay the taxes and do the right thing, please people. Don't steal or cheat or launder.

The Patel name is being drug through the mud.

So much for that scheme of only playing multiples of pick3 and pick4 because as long as each ticket wins less than $600, you can avoid paying taxes on them.

In this particular case, if nothing else, the time-codes would have indicated that the tickets were all bought in too short a span to have been bought by different people.

How many  store owners named Patel are there?

In this particular case, if nothing else, the time-codes would have indicated that the tickets were all bought in too short a span to have been bought by different people.

No doubt. With that kind of circumstance, you couldn't get away with it. I'd be happy turning the tickets in the office and sleeping peacefully at night...

These people, both the players and store owners need to visit LP. You can learn a lot in the lottery news forum, and avoid the traps....

just having the name patel should get you 2 1/2 years from the getgo. i suppose jail wouldn't get the state their money so restitution it is...

This player will be smarter next time and I have little doubt about there being a next time because if he had enough faith to put $360 on a pick4 number and win once, he'll do it again.

That reminds me of a Confucius proverb. Confucius say: Man who walk through airport turnstile sideways going to Bangkok.

The Patel family re-union has been cancelled, due to the fact they are in jail, hehehehe. 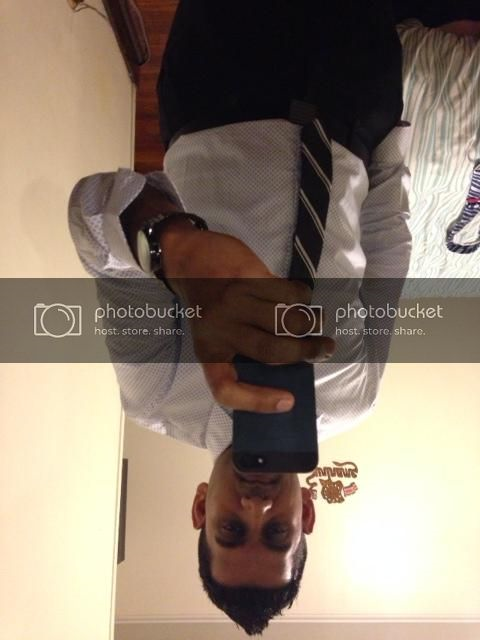 . they should join together and make a store call patel brothers2 . which actualy exsist and sell anything beside lottery .